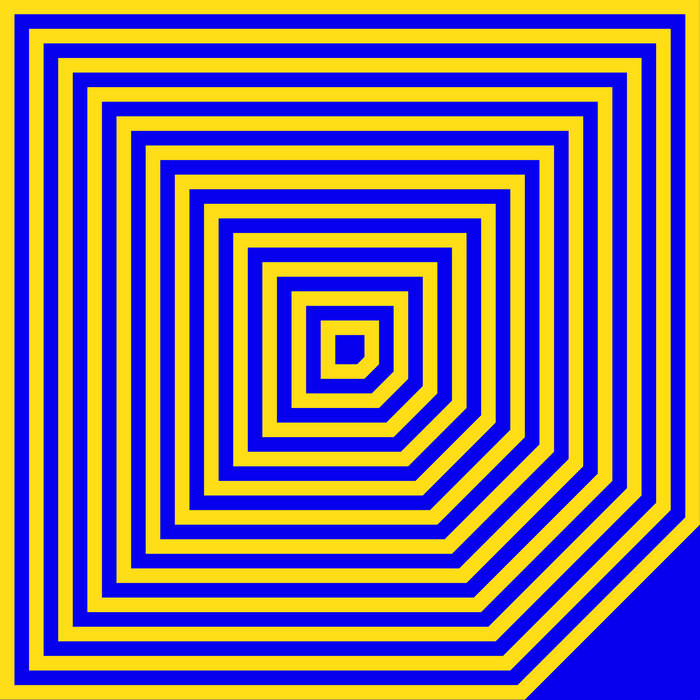 The wombat had convinced the kangaroo, whose name I later learned was Charv, that water would benefit me more at that moment than a peanut-butter sandwich. Charv acknowledged the wombat’s superior wisdom in matters of human physiology and located a flask in his pouch. The wombat, whose name I then learned to be Ragma, yanked off his paws-or, rather, pawlike mittens-displaying tiny, six-digited hands, thumb opposing, and he administered the liquid in slow doses. While this was being done, I gathered that they were alien plainclothesmen passing as local fauna. The reason was not clear.

“You are very fortunate” Ragma told me.

After I finished choking, “I begin to appreciate the term ‘alien viewpoint,’” I said, “I take it you are a member of a race of masochists.”

“Some beings thank another who saves their life,” he replied. “And I was about to complete the statement, ‘You are very fortunate that we happened along this way.’”

“I’ll give you the first,” I said. “Thanks. But coincidence is like a rubber band. Stretch it too far and it snaps.”

from ‘Doorways in the Sand’
by Roger Zelazny

Bandcamp Daily  your guide to the world of Bandcamp

Serena Cherry debuts her black metal project, plus a Pick from the Crypt block from Svalbard